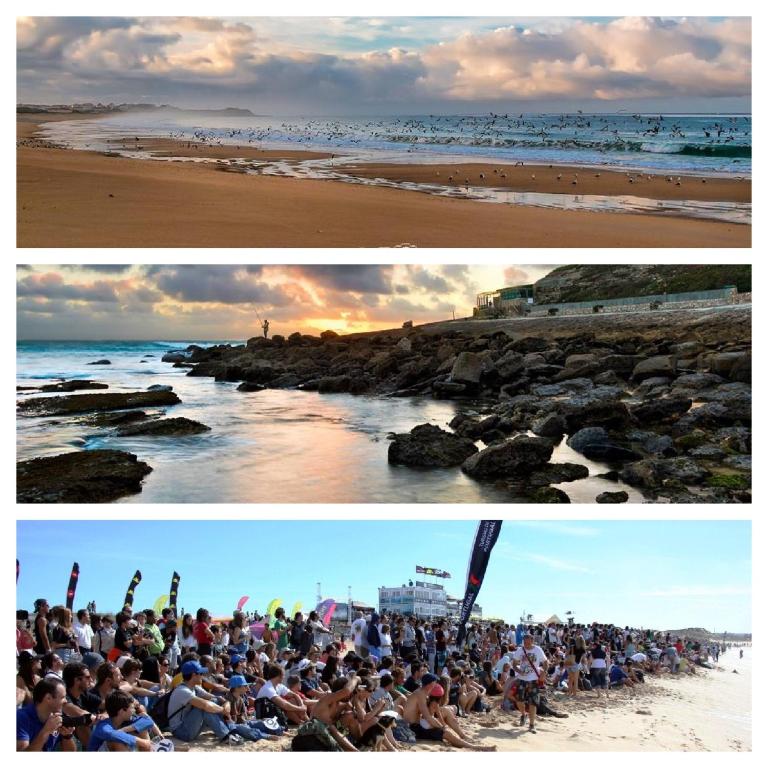 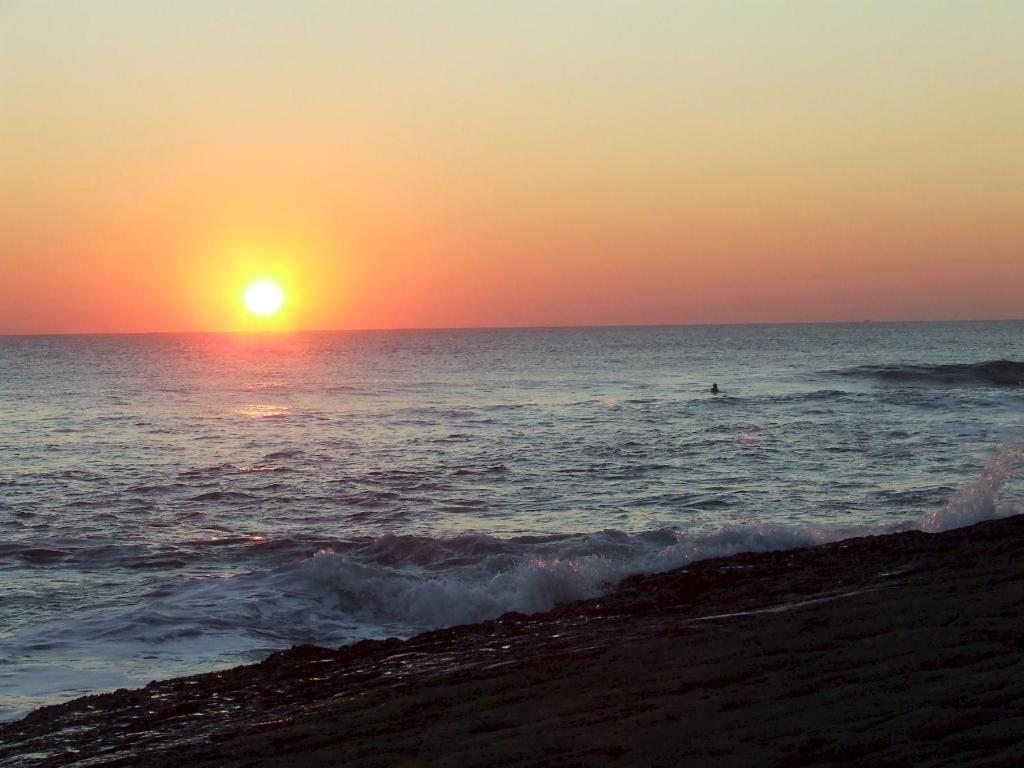 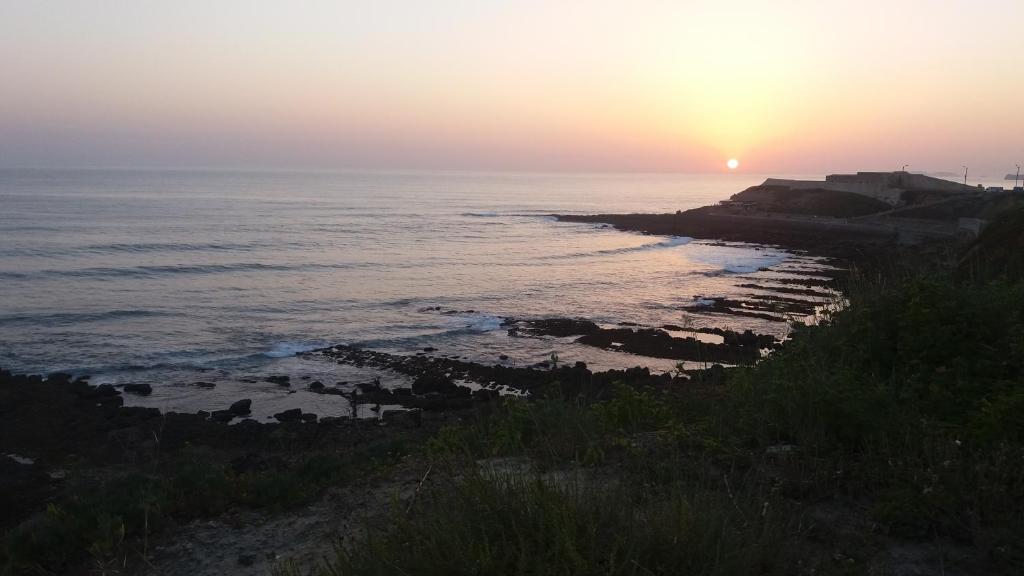 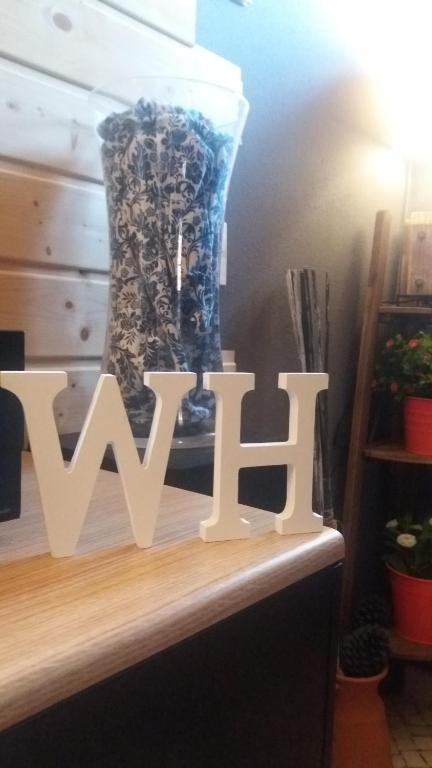 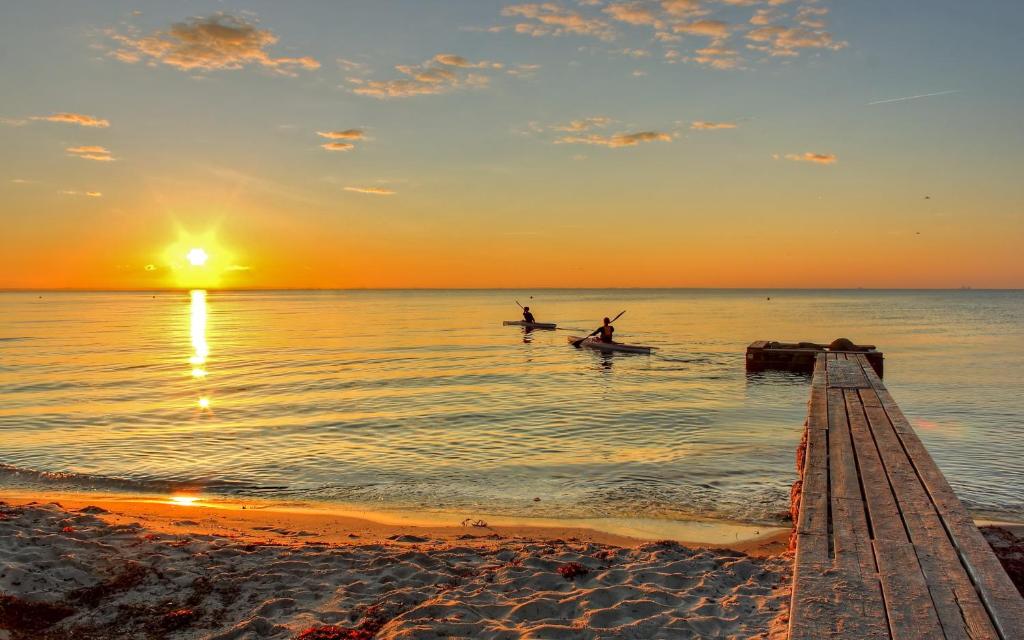 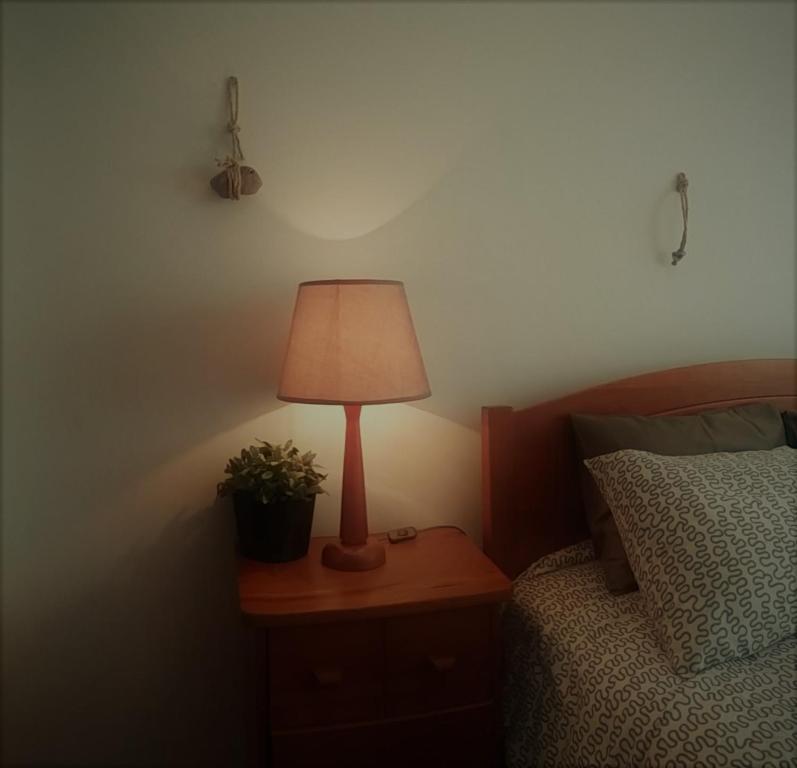 Offering free WiFi, West House Peniche Consolação Apartment is situated on the beachfront in Peniche. The accommodation is 8 km from the Peniche Fortress. The apartment consists of 2 bedrooms, a kitchen and 1 bathroom. A flat-screen TV is offered. Languages spoken at the reception include English, Spanish and Portuguese. Hiking can be enjoyed nearby. São João Baptista Fort is 11 km from the apartment. The nearest airport is Humberto Delgado Airport, 77 km from West House Peniche Consolação Apartment.